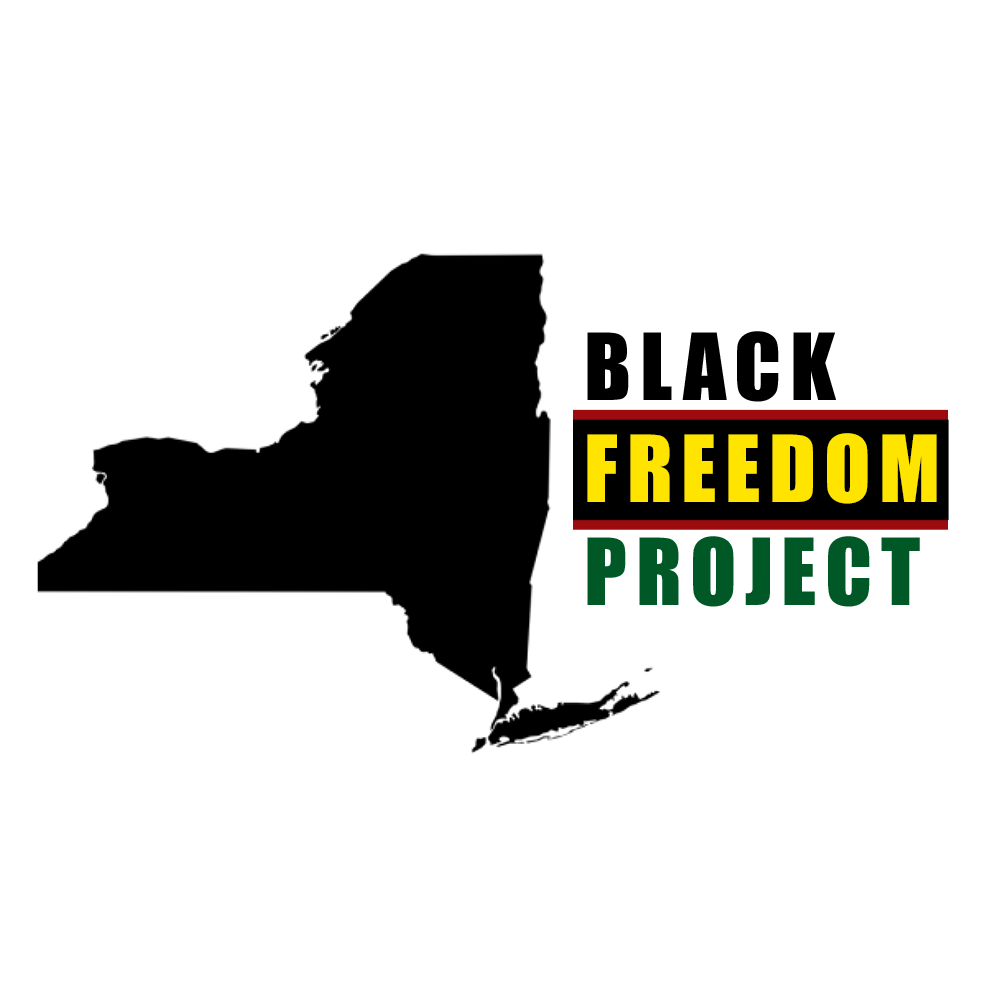 Shatia (Tia) Strother is the Project Coordinator for the New York state-wide ‘Black Freedom Project’ and the former Program Coordinator of ‘Families United for Racial and Economic Equality’ (FUREE). Her first real introduction to social justice organizing and advocacy began in 2011 with the founding of 462 Halsey Community Garden in her native ‘hood of Bed-Stuy and joining the efforts to form the black-led Central Brooklyn Food Coop. Since then Tia Strother has been a leader in the housing, environmental and food justice movements both locally and nationally. When she’s not running around fighting the powers that be, her time is spent writing and live story-telling, gardening, collecting dead animals and annoying her family with unfinished DIY projects strewn across the house. Tia Strother remains in her native Bed-Stuy blocks away from her childhood family home, living with her partner and their 4 children.